Bangladesh now has a power generation capacity in excess of 21,000 MW. On the other hand, power demand and generation in mid-February this year were in the range of 9,000 MW, less than half of the overall capacity. Even last summer the peak demand and generation hardly reached 12,000 MW. Considering the fact that the ideal power generation reserve margin for most countries is 10-20 percent, the excess capacity in Bangladesh is a mismatch with the demand, for being “overly fatty” so to say. 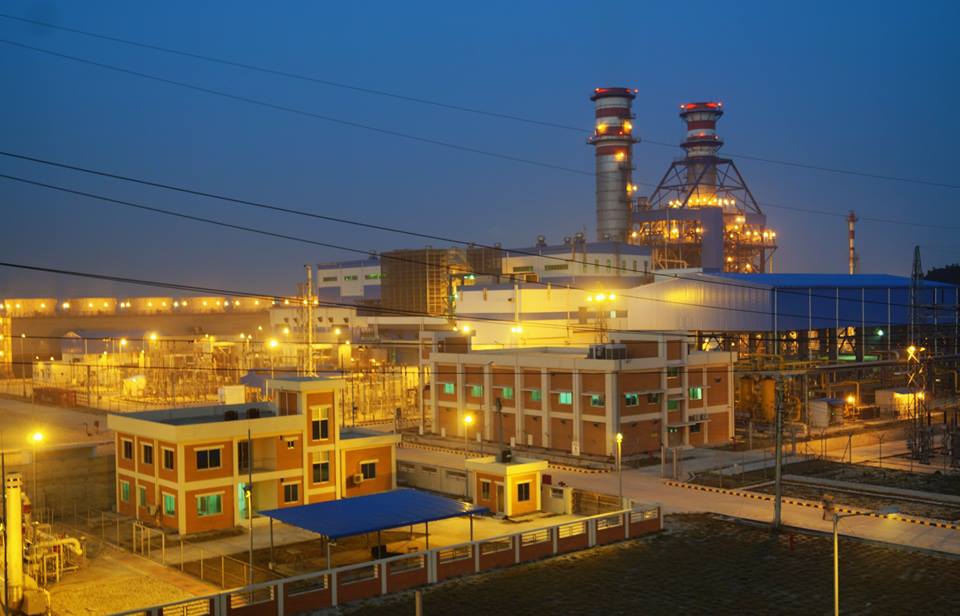 And like an overly fat person who has health issues, the power sector has them too in the form of capacity payment. This is the payment which the government has to make as a penalty to the power producers from whom it is contractually obliged to buy electricity, but does not because of a lack of demand for power. For example, in 2018-19, the government had to give BDT 9,000 crore or EUR 90 million to the power producers as capacity payment. This amount had to be shouldered by citizens through power price hike.

It was the opposite story just a little more than a decade ago when the present government took office. In 2009, the new government found the power generation sector “overly thin” and frail, so to say, with a power generation capacity of only about 5,500 MW for a population of 150 million. The consequence was frequent and chronic load-shedding which most people don’t like to remember. One may wonder how could a sickly thin body rebound and go past a healthy state to become overly fat and sick again? In reality, this is what happened to the power generation sector in Bangladesh.

According to the BPDB’s annual report, the nation’s power utilisation has fallen to just 40 percent of the generation capacity in the financial year 2020, down from 43 percent from the previous year or the pre-pandemic time. Records suggest that over the last several years power utilisation has remained below 50 percent of the generation capacity. During the last decade, as per media reports, the government has paid a massive BDT 60,000 crore or EUR 600 million as capacity payment penalty to the power producers for simply keeping their plants idle. In simple words, power plants are built and fat penalties are paid for not utilising them.

USA based independent watchdog the Institute for Energy Economics and Financial Analyst (IEEFA) has recently reviewed the situation of over-capacity of power generation in Bangladesh. It refers to BPDB sources to point out that, at present, about 15,300 MW of new power capacity is under construction and around 21,000 MW production capacity will be added by the end of 2025; over the same period, only 5,500 MW of old capacity is to be retired. The IEEFA suggests that under-utilisation of power capacity and hence the overcapacity status of power may worsen in 2025 unless power generation growth recovers quickly and remains at a high level. It points out that even if the generation growth immediately recovers to 10 percent per annum and remains at that level, overall capacity utilisation will drop to below 40 percent during the early 2020s before recovering back up to just 40 percent in 2025-26. The IEEFA in its review expects that the capacity payment will continue to rise in the short-term. Moreover, the current long-term power capacity addition plan looks certain to lock in a remarkably high level of overcapacity till at least 2030.

The question is, why is the power utilisation in the country so much lower than the generation capacity? Was the power demand forecast on which the generation planning was made overestimated, or has the expected industrial growth not taken place? Whatever the cause may be, the net result is that huge amounts of public money are being drained, adversely affecting the economic health of the country. Worsening overcapacity raises the per unit cost of power generation which could result in the need for higher government subsidies to bail out BPDB’s losses and consequently prompt the government to increase power tariff on consumers.

The energy mix for power generation in Bangladesh is passing through a crossroad of major transition. For a long time, it has maintained a gas based mono energy fuel supply system. As late as 2010, 90 percent of the power used to be generated by local gas-based power plants, a much more climate friendly fuel if compared to neighbouring India and China where dirty coal has been the largest contributor to power generation. But Bangladesh could not continue its dominance of cleaner gas fuel option because of depleting local gas reserves. The nation has to adapt to an energy mix with multiple sources like coal, oil, LNG, nuclear, cross border power in addition to a reduced supply of local natural gas.

Interestingly, coal has historically been a very minor fuel component for power generation in Bangladesh. When the Power Sector Master Plan (PSMP) was prepared in 2010, coal contribution in power generation was lifted from about 3 percent at that time to a projected 50 percent by 2030. It took the policymakers five years to understand that a jump in coal consumption to that high level is impractical in terms of environmental and economic consequences. The revised PSMP of 2016 brought down the projected coal contribution for power generation to 35 percent. Natural gas contribution was projected to be 35 percent, while nuclear, renewable and power import took the remaining 30 percent. Lately, the government has realised that even 35 percent coal power generation cannot have a smooth sail in a world that is overly concerned with environmental and climate change issues. The government’s concern is perhaps over the issue of having less and less donors supporting dirty coal for power plants. Whatever the reason is, the government’s decision to scale down the planned coal fired power plants is a move in the right direction.

There is one black spot though. If coal power has to be scaled down, the very controversial Rampal mega coal power plant project (1,320 MW) should go first. There is no denying of the fact that Rampal has been criticised by national and international scientists, the UNESCO and many other international organisations for being too close to the Sundarbans. The world’s largest mangrove forest, the Sundarbans, will be endangered by major pollutants emitted from the Rampal coal fired power plant if implemented. Interestingly, the National Thermal Power Company, the largest state power company of India and the mastermind and co-sponsor of Rampal power plant, keeps its distance from coal fired power plants in India. Instead, the NTPC is a prime promoter of solar and wind power and plans to be the biggest renewable power generation company in India. By 2022, NTPC plans to set up 10 thousand megawatt of renewable capacity which will be increased to 32 thousand megawatts by 2032. If NTPC is a champion of renewable power in India, why is it building a dirty fuel-based power plant in Bangladesh?

*The author is an Honorary Professor of the University of Dhaka at the Department of Geology (Faculty of Earth and Environmental Sciences), who has been studying, teaching and writing on Bangladesh’s energy sector for more than two decades.