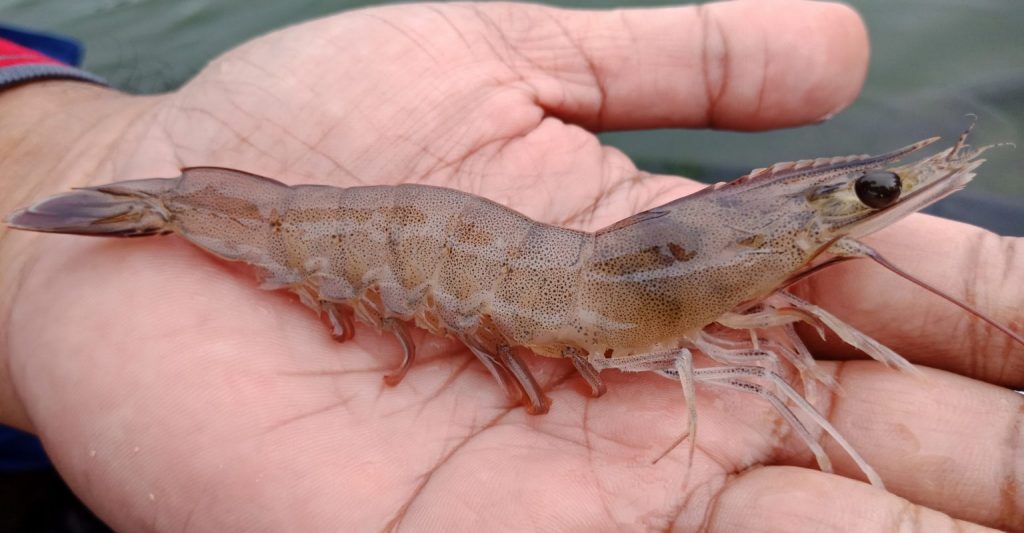 This enabled India to gain better market access in the USA ranking it as top exporter of shrimp in the USA for the past five years. High volume export – not necessarily high profit or return on investment – however, lived short as vannamei cultivation is becoming less profitable due both to falling prices and mounting disease issues, according to industry insiders.

As a result, some farmers in Southeast Asia are shifting from vannamei to black tiger shrimp, which provided better financial return in the recent years, according to a Food and Agriculture Organization (FAO) of the United Nations market report. Such reports are further confirmed by Dutch cultural anthropologist turned shrimp industry analyst Mr. Willem van der Pijl in a recent article, which reads, “Many Indian vannamei farmers are no longer earning profits from their businesses. Their margins are being squeezed, and even with a successful crop, farmers struggle to make a profit.” 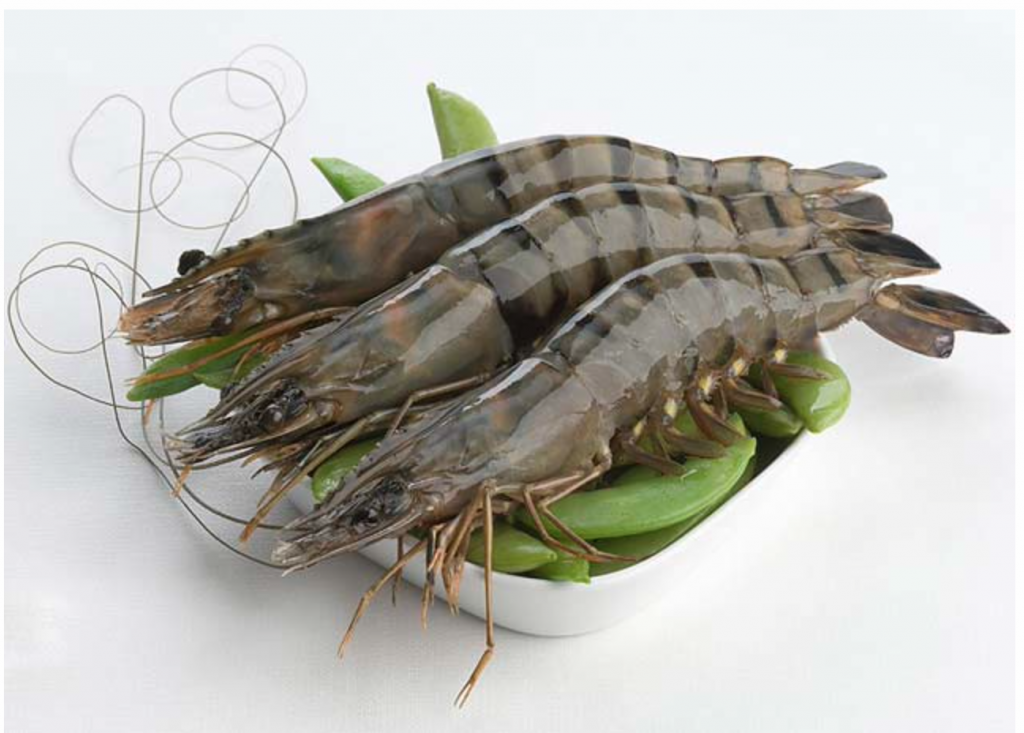 A fundamental economics, of course, is demand and supply, which determines the price and profitability of the shrimp cultivation and trade, like any other product. It is highly unlikely that traditional, micro and small farmers from Bangladesh would be in a position to compete with the high-tech intensive vannamei farming giant corporations from all over the world anytime soon, whereby the Bangladeshi black tiger farmers gained substantial experience and expertise by cultivating black tiger shrimp for generations. More than 800 thousand, mainly family owned, small-hold farmers have been cultivating black tiger shrimp and freshwater giant prawn on 300 thousand hectares of land in the coastal areas of Bangladesh naturally for generations.

On the demand side, many European buyers and consumers, besides high demand in China and Japan, would like to welcome more high quality dark uniform coloured black tiger shrimp in the market cultivated and produced in full compliance of national and international health, hygiene and sustainability standards. At present, black tiger shrimp production in Bangladesh is in decline, while those produced in Vietnam is considered too expensive for most markets in Europe, according to importers there. 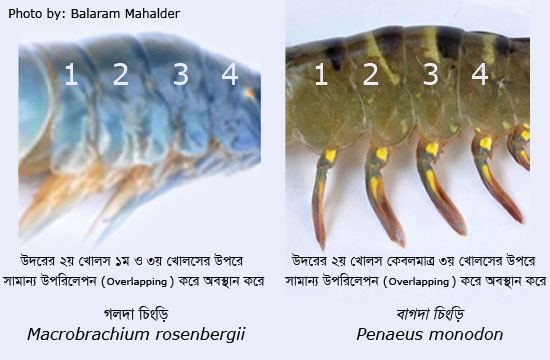 After a decade long persistent lobbying by the shrimp industry, aquaculture feed and chemical manufacturers as well as intense pressure for export growth, the Department of Fisheries of Bangladesh approved a pilot project for vanamei shrimp cultivation in Bangladesh on the 1st September 2019 opening the door for farming ‘banned’ foreign species on experimental basis. The test run of the project is being implemented by a Khulna based private company and a Shatkhira based NGO together by importing from post larvae (PL) to feed to technical partner. The vannamei shrimp cultivation was banned fearing various diseases and viruses for the local species.

Early results of the project are being extensively publicised as a success calling on policy makers to allow commercial cultivation and production of the vannamei shrimp in Bangladesh disregarding the potential ecological, economical and bio-diversity risks by releasing foreign species in the environment.

Socio-economic benefits advertised in the marketing materials and lobbying meetings for vannamei shrimp cultivation in Bangladesh do not even touch upon ecological and bio-diversity risks, which may wipe-out the native black tiger specie in the natural habitat of black tiger in the coastal areas of Bangladesh, let alone analysing and recognising the recent financial struggle of the Indian vanamei farmers, next door, as identified by the FAO and industry analysts.

One must ask the basic rational question, which additional values are vannamei adding other than the promised higher yield through intensive cultivation compared to the traditional and natural cultivation process of black tiger by the small-hold farmers in Bangladesh, when the post larvae (PL) from Thailand by air, feed and technical expertise from India and so on, are imported for the cultivation of vannamei. The technical partner of the vannamei pilot project in Bangladesh, J.P. Agro Care introduces itself as a leading manufacturer of aquaculture chemical with extensive dealer network in Bangladesh.

Last but not least, Bangladesh is expected to put itself in a losing battle of the global vannamei shrimp market share, which is fiercely fought among the global high-tech and intensive production giants from all over the world, only to be surprised some years later, if vannamei cultivation is approved for commercial production.

Instead, identifying and addressing the weaknesses of the black tiger shrimp cultivation, production, marketing and export genuinely, including developing local market, which is already picking up due to the better road communication and logistic infrastructure between the shrimp producing southern part of Bangladesh and rest of the county, thanks to the legendary Padma Bridge, scheduled to be inaugurated on the 30th June 2022.

Therefore, policy decisions must be taken very well-informed, deeply thought and prudently acted in the best and long-term interest of the shrimp industry, millions of farmers and workers as well as for regaining the global leading position of high-quality black tiger shrimps producing country.