As of 1st January 2011 a preferential certificate of origin GSP form A may be issued for imported primary materials in a single-stage processing in the least developed countries, according to the new EU GSP rules.

In this case also fabrics from third countries may be used to produce textiles / ready-made-garments in Bangladesh and enjoy EU GSP. 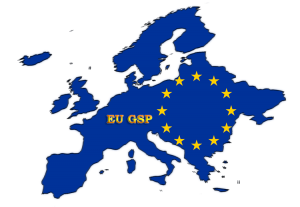